Experience & Education: Judge Murphy was appointed District Court Judge in September 2014. Before serving the Seventh Judicial District as the judge in Division I, Judge Murphy worked in the District Attorney’s Office from August, 2002 to September, 2014, and was assigned primarily to the Sierra County office. She graduated from Socorro High School. She received a degree in political science and criminology from the University of New Mexico. She then attended law school at Oklahoma City University, where she received a Juris Doctor in 2002.

Name: The Honorable Roscoe A. Woods

Background: In July 1977 the Legislature added a second Judgeship to the Seventh Judicial District, creating Division II. From 1977 until 2005, three individuals served as Division II judge. The Honorable Roscoe A. Woods was appointed to the bench in May 2021 and is the Division II judge.

Upon completion of law school, Judge Woods clerked with the New Mexico Court of Appeals (COA) for two (2) years.  While at the COA, he researched and drafted legal opinions.  His experience at the COA enabled him to jump into the general practice of law.

As a general practitioner for The Woods Law Firm, he practiced with his law partner and wife, Janice K. Woods, throughout the state of New Mexico but primarily in the Seventh Judicial District.   He represented clients dealing with civil, corporate, criminal, appellate, real estate, estate planning, administrative and domestic matters.  Judge Woods previously served as a Court appointed Guardian Ad Litem and mediator for the Seventh Judicial District Court.

Judge Woods also served as a Domestic Violence Hearing Officer for the Seventh Judicial District Court, State of New Mexico.  He presided over domestic violence cases as enumerated under the Family Violence Protection Act.  He also served as a Hearing Officer for the New Mexico Racing Commission (NMRC), State of New Mexico, whereby he, inter alia, adjudicated and conducted evidentiary hearings as assigned by the NMRC.

Moreover, Judge Woods had the honor of serving as an Assistant Attorney General and Director of the Open Government Division for the New Mexico Office of the Attorney General.

Judge Woods is happily married to Janice K. Woods and they have one daughter, Kailyn Roe. 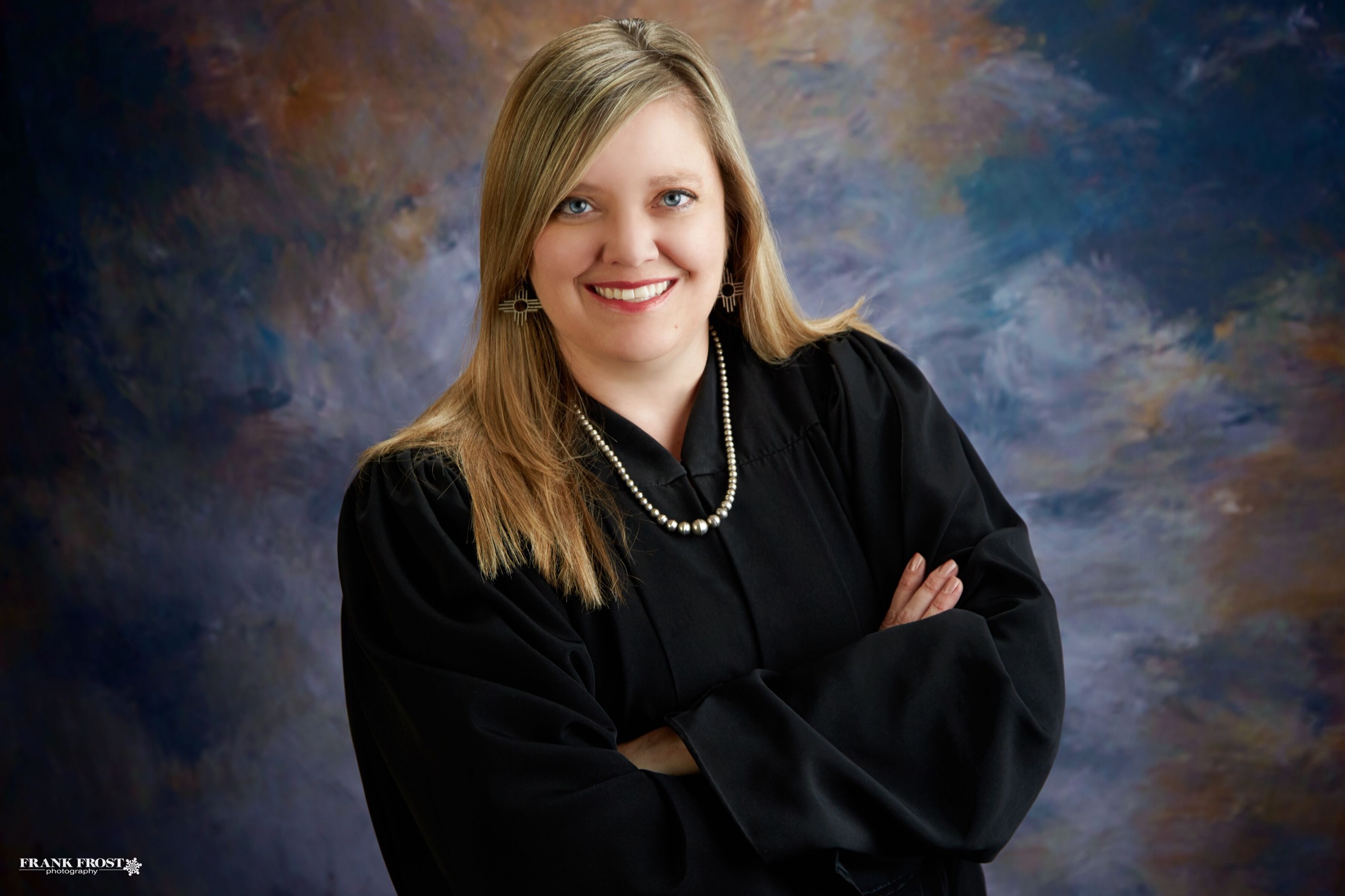 Background: In 1996, the Legislature established a third Judgeship in the Seventh Judicial District as Division III. From 1996 until late 2000, the Honorable Neil Mertz served as Division III judge. The Honorable Kevin Sweazea was appointed to the bench in March 2001. In June 2017 Governor Martinez appointed Judge Murdock.